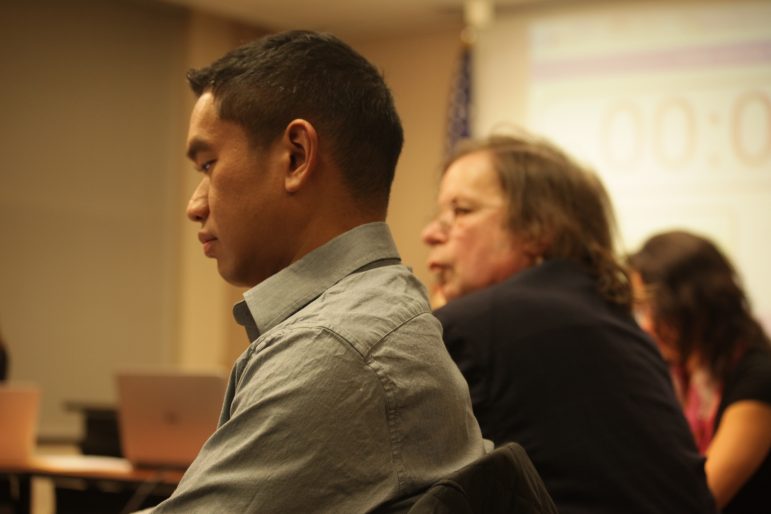 Ithaca Voice: Ithaca now a Sanctuary City with some teeth

Alderman Ducson Nguyen, 2nd Ward, supported the ordinance saying, “It is deeply personal to me. I know you all know my parents are refugees.”

He said the first few days of Donald Trump’s presidency — which has so far seen seven controversial executive orders signed and at least 11 memos issued, many about immigration and health care — has been tough.

“I felt hopeless for a while,” he said, but the highly publicly supported ordinance felt like a concrete thing that he and the city could do to fight back.